The key teaching of the kind of spirituality that I love is to be
comfortable in the “I don’t know.” It’s so powerful to be in that space. Because that prevents you from the illusion of certainty ... the illusion of "knowing" who you are.

Rabbi Olivier BenHaim heads Seattle-based Bet Alef Meditative Synagogue, where he leads his congregation in rediscovering ancient Jewish mystical practices that have close analogs within the Eastern nondual spiritual practices and philosophy found in Buddhism and HInduism. On behalf of Artocratic, Emily Alhadeff set out to discover how Rabbi Olivier could interpret as nondual a religion whose teachings are traditionally based on the idea of separateness. Rabbi Olivier, who after a crisis of Jewish faith began practicing Buddhism, came to Meditative Judaism through Seattle's Rabbi Ted Falcon. Among his many goals, he seeks to support and engage Jews who have become interested in Eastern spirituality. His embrace of major elements from mystical and Chasidic traditions informs his rather alternative, sometimes radical ideas around such fundamental concepts as sin, the idea of Jews as the "chosen people," and navigating the moral terrain of absolute and relative realities.

Emily: It seems that many Jews have been turning to Eastern spiritual paths these days. Do you think this is because the structure of Judaism is perceived as too rigid and the answers are too simple for them?

Olivier: So you want to start with an easy question, one that can be answered very quickly? [Laughs] I think many of us who grow up in typical Jewish families in Europe or the United States have an experience of Judaism in childhood that is not so compelling. We grow up digesting the values of Western civilization, of individualism, of competition, of freedom, of rational thinking. And thus we grow up seeing religion as kind of an aside... 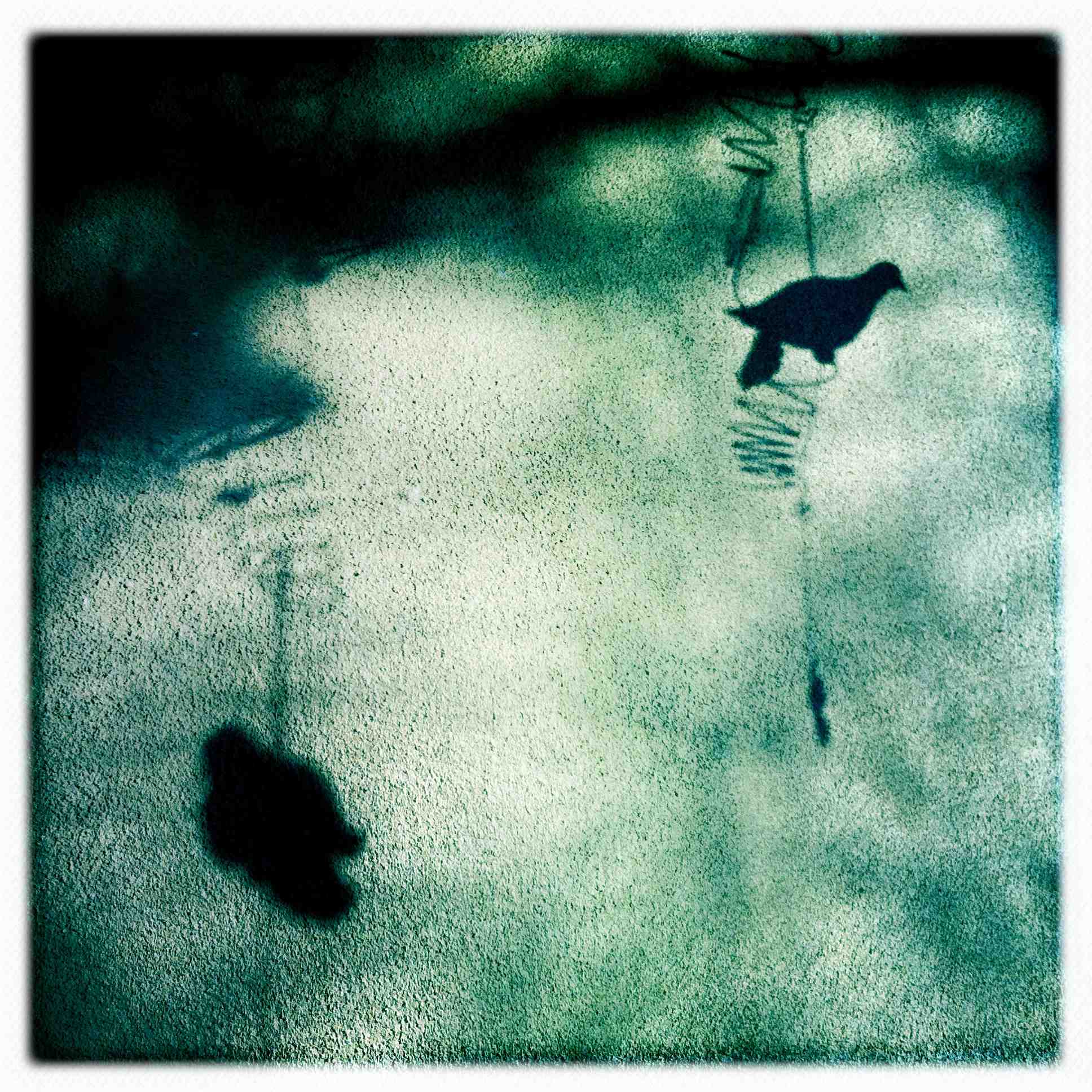 O: Right. It’s not an integral part of who we are. To some Jews the religious practices they were taught may feel simplistic and not really relevant to the modern world. A lot of the members that come to my congregation, Bet Alef, had not been back to synagogue since their Bar or Bat Mitzvah, because their experience there was so flat, so uninspiring, that they had moved away from Judaism altogether sometime in their early teenage years.

I think because it has a certain sort of rationality, Buddhism is attractive. There is the fact that Buddhism is non-theological, that you don’t have to have a belief in anything, that there is no God specifically there. Also, what I think is attractive in the Buddhist path, compared to Judaism, is that it offers  a path to self-discovery, to self-awareness, all the way to what is called Enlightenment. That path is actually not found in mainstream Judaism anywhere, which is unfortunate, because at some deeper level it’s there, but it’s not taught. So that yearning for self-discovery and for awakening is not taken care of in Judaism. And I think the "God" thing is a turnoff for a lot of people in modern/postmodern society.

E: On a personal level, why was it important for you to come back to Judaism? Why bother being Jewish at all?

E: According to your Master’s thesis, your goal is to “find a renewed formulation of an integrated post-modern daily practice of mitzvot." Conventionally, mitzvot are defined as the tasks, rituals, prayers, and blessings religious Jews are obliged to perform daily, as commanded in the Torah. How would you define "mitzvot"  for yourself? And how is your practice going?

O: I see mitzvot as spiritual practices of mindfulness. They are methods that our rabbis have created to help us, moment to moment, be present to everything that is – just as it is – by awakening to all that is being acted through us or around us, as a manifestation of God.

I think the issue at hand is that we’ve confused the letter of the law with the spirit of the law. And in following the religious mandate to fulfill mitzvot, we are conforming to a set of practices without really realizing or knowing the power of the mitzvot for opening us up to the depth of what our teachers of old tried to convey. Adhering to the minutiae of mitzvot –and there are a lot of them – can become merely intellectual. In other words, one loses the heart connection in the doing. But those minutiae can serve as a pathway or a doorway to experiencing holiness in every single aspect of life. So, for me the more integrated practice is reclaiming that power that the mitzvot – the spiritual practices of mindfulness – can give us.

E: So it’s a spiritual discipline.To what extent do you personally observe the mitzvot? At what point do you say, “this is as far as I can go with my observance”?

O: I think my process is in evolution. I’m slowly rediscovering the power of the mitzvot, one after another. I’ll give you an example, related to the set of mitzvot that revolves around the kosher diet. The essence for me of keeping kosher is  a deep connection with life, respect for life, respect for nature, respect for the way we grow things, for the way we kill things, for the way we take from the earth. So my kosher is eco-kosher, which is a movement actually that is growing. I won’t eat meat, even if it’s kosher, if it’s not organic, free-range, etc. I’m hopeful that we’ll get to a point where our officially kosher meat will be eco-kosher as well as traditionally kosher – not only slaughtered according to halakha, but that it will be raised humanely.