When I was at the end of my twenties, I went to Texas one last time to see my Banana Grandma. We called her that because we had two grandmothers named Anne. (The other grandma got named Cooky Granny.) Anyway, I was flying from Seattle to Houston because Banana Grandma was 96 years old and we all knew she only had a little time left.

From my middle seat on the airplane I said hello to the woman in the window seat. I learned that she was on her way to South America to work for Doctors Without Borders. Wow! What an amazing person. Usually on an airplane, there might be one interesting person to talk to, and you would probably expect it to have been her, but I was actually more taken with the person who sat down to my left. 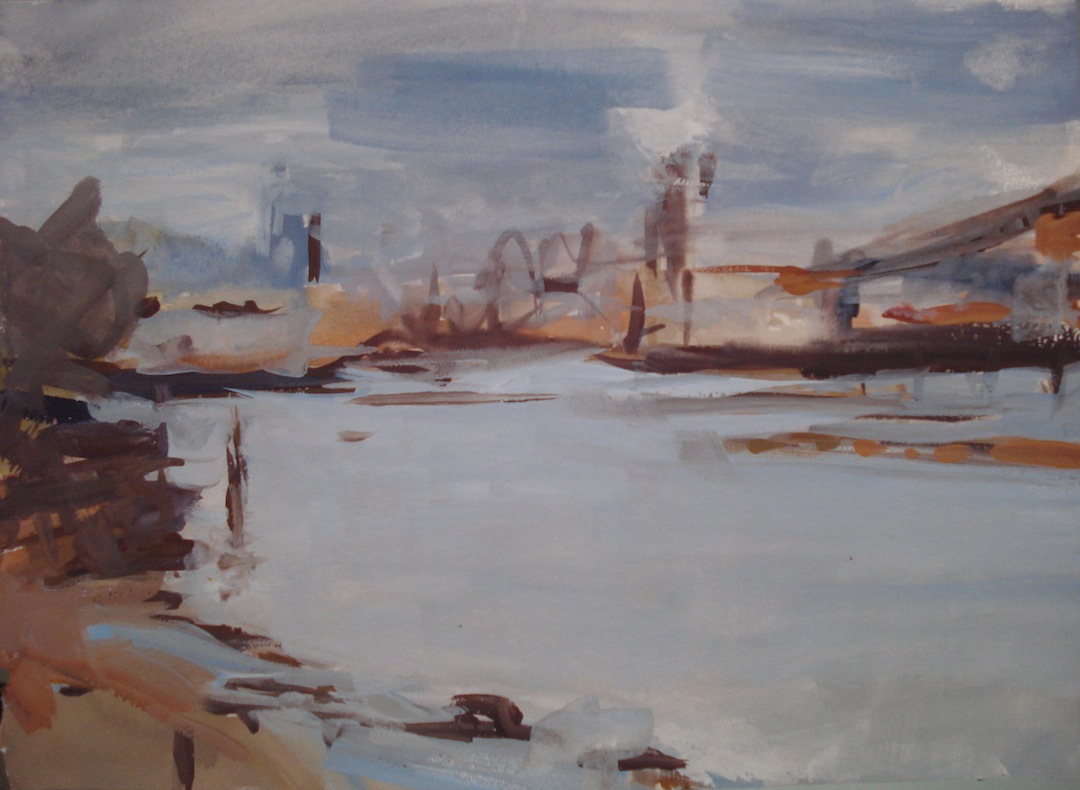 He was a large, white, tan man in his fifties with heavy gold rings on his chubby, bronze fingers.

He immediately acknowledged me, saying "good day!" in a friendly Texas accent. We made a little bit of small talk. He told me that he was returning home to Texas after a vacation in Seattle and that when he got home he'd be meeting his first grandchild, a girl who'd been born while he was away.

He asked me where I was from and why I was going to Texas. I explained, "Well, it's strange, because I am actually going to say 'goodbye' to my grandma." He said he was truly sorry to hear that, in an accent so thick you could pour it on pancakes and not ever need extra butter.

He asked me what kind of work I did, and I told him I was a hairdresser. And he said, without hesitation and with more enthusiasm than the real Santa, "That's just wonderful!"


Seattle to Texas takes a couple hours or so. I don’t come into contact with religious people that often and I had to that point generally known nothing but the stereotypes associated with the word "evangelical." The minister was not, I was pretty sure, a man I would have a chance to meet again. The doctor, on my right, sure. I meet and speak to doctors while I'm cutting hair all the time, so they are not that unusual to me. Even still, she usually would have trumped nearly anyone in that aisle seat. But an Evangelical minister from Texas? How could she compete with such a unique opportunity?

We had quite the conversation. He told me his life story, about how he'd been 17 when he first felt the Holy Spirit. How he'd been drinkin' and druggin' and one day the Holy Spirit got ahold of him and all that stopped immediately. And he never looked back. Went on to get married and have a bunch of kids and become a minister.

One adorable part was when our lunch came. This was back when they still gave you meals on airplanes. We put our tray-tables down, passed our lunches over and the three of us sat there and then he said grace. He said grace! I couldn't help but tip my head one degree downward, and I'm pretty sure the window seat lady did too. He was saying it from such an earnest place, and was quick about it, so I think we felt inclined to honor his ritual.

While we ate and chatted, I tried to think of things that he would enjoy hearing. I told him the true story about how my mother survived lupus and how she attributes her healing to Jesus Christ. He said, "Hallelujah Praise the Lord!" in a soft, gentle way. I wanted him to feel comfortable so I tried to say positive things about Christianity. I could imagine that in his travels he has not always sat next to accepting people. The flight went quickly and he sat there with his big hands folded. He was one of those guys you kinda wish was your grandpa, he was just so nice. And if you're anything like me, your grandpas have all been dead for too long, and your heart longs to find another one someday.

We landed and as we started getting ready to get off the plane. I wished him a wonderful time with his new granddaughter and he thanked me. He said "I think it's a wonderful thing that you're going to see your grandma," and then he put his hand on mine and again with that beautiful cowboy accent he said "You know, I have a 22-year-old-son that you would make the perfect wife for."

Have I ever received a greater compliment? I'm not sure that I have. First off, it seems hilarious to me to want your 22-year-old to get married. I guess that way they won't have premarital sex. But at 28, I would have felt like an old lady for that poor kid. To like someone enough to wish they were a part of your family, though; that is possibly the sweetest thing I can think of. I can't even compare it to anything. I want you to marry my son. What greater thing can a nice, older man tell you?

Banana Grandma passed away a few days after I returned home to Seattle. On that flight, I was too tuckered out to talk much with my seat-mates. I just put in my earphones and slept. I don't even remember who was sitting next to me. But I will never forget the time a kind man liked me enough to wish I could marry his son.